Close your hands and hold out your eyes…

If you imagine Mantronix as a Kenworth K100 truck, Two Fingers is what happens when the truck turns into Optimus Prime. 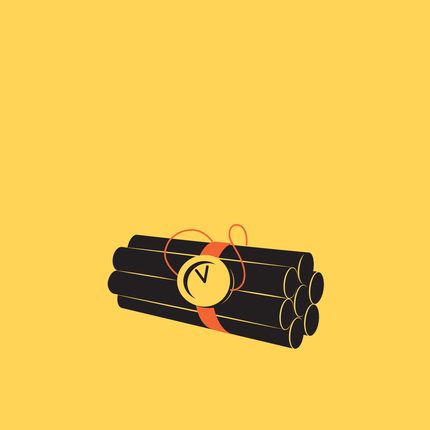 And there could be no more applicable audio accompaniment to that quote from Big Dada than today’s release from the double A-side single, Razorback. Alongside Sweden and from their just-released Stunt Rhythms, Razorback is a glitchy frontrunner on an album that has seen 3 years pass since bi-collaborators Two Fingers’ last release. Fitting Amon Tobin’s departure from his celebrated A/V soundscapes, Stunt Rhythms is a gluttonously-heavy audio-caterer.

And from the same album, Magoo booms like robotic West Coast: