Close your hands and hold out your eyes… 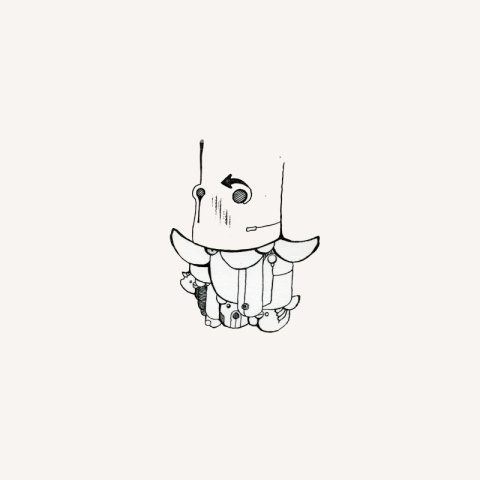 Recently released on the ever-pleasing Awkward Movements label is Semtek’s latest output, Bento. The London-based producer and founder of label Don’t Be Afraid has delivered another round of his idiosyncratic tech house sound with this anticipated track.

Accompanying Semtek’s release is Scott Fraser’s Decompression Dub remix, which sees the producer end his hiatus with the kind of audio assault that’s so deliciously relentless as to make us truly thankful he did. Pushing a near-obscene level of gratuitous bass, this stand-alone variation sees the Wave/Black Nation artist return in stellar sonic form.

Shamelessly filthy and yours to download now at Juno.

You are currently browsing entries tagged with download at Eclect Elect.